Music played an instrumental role in establishing atmosphere in Ristorante Paradiso – I enjoyed it very much 🙂 Here is a sample of Ko-Ko-Ya’s performance:

The soundtrack for Guin Saga features many widely-ranging orchestral tracks that are simply amazing! Also it is impressive that many heroes of the story have their own theme. I especially liked slow-paced pieces with strings and piano 🙂

Here is a Grand Opening – Thread of Fire. You can hear a song to this music in the beginning of the episode 11.

She does not have much experience with voice acting, but her voice fit Saki’s role very well. I especially liked her “Eh?” expression hehe. 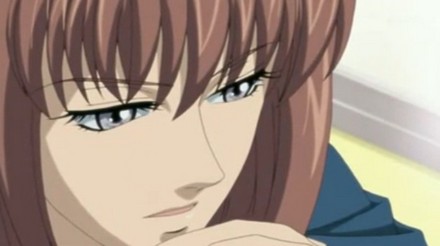 Just like May’n, Aya Endo is trying to break away from her Sheryl image. She managed to find a unique voice for Kajika that reflected her character very well.

I really liked his deep rich voice that brought a nice flavor to the restaurant.

He wants to visit your house! 😛 Although different from Sebastian, Eugene sounds like a nice kitty 🙂 His English is impeccable too 😛

Although Kajika is still a young spoiled child, her warm heart, determination, and almost unlimited energy brighten the lives of many people.

Li Ren is hot, an excellent politician, can cook, and has some very fun expressions when he is angry 😛 However, most importantly, he is a very kind person who cares about Kajika very much :3 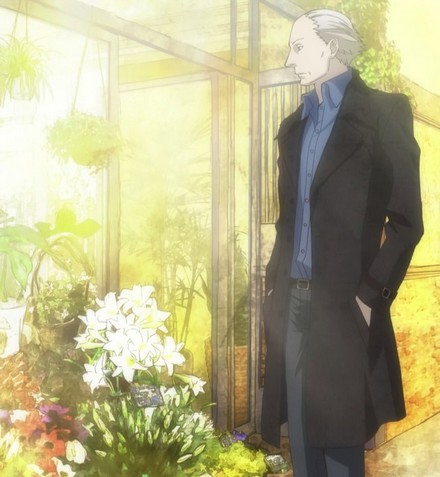 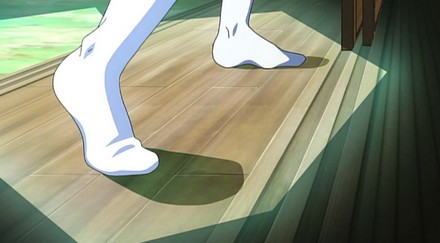 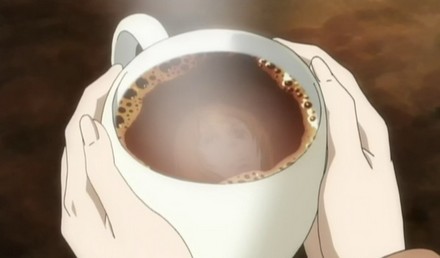 I enjoyed this series very much not for the plot or the story, but everything else that created a pleasant atmosphere: directing, music, background art, character design, and voice acting 🙂 Moreover, this anime achieved one of the best synergies of 3D and 2D animation I’ve seen so far in anime.

What were your favorites in Spring 2009 anime ?