That ANN article linked to an even more interesting piece about Shirobako. 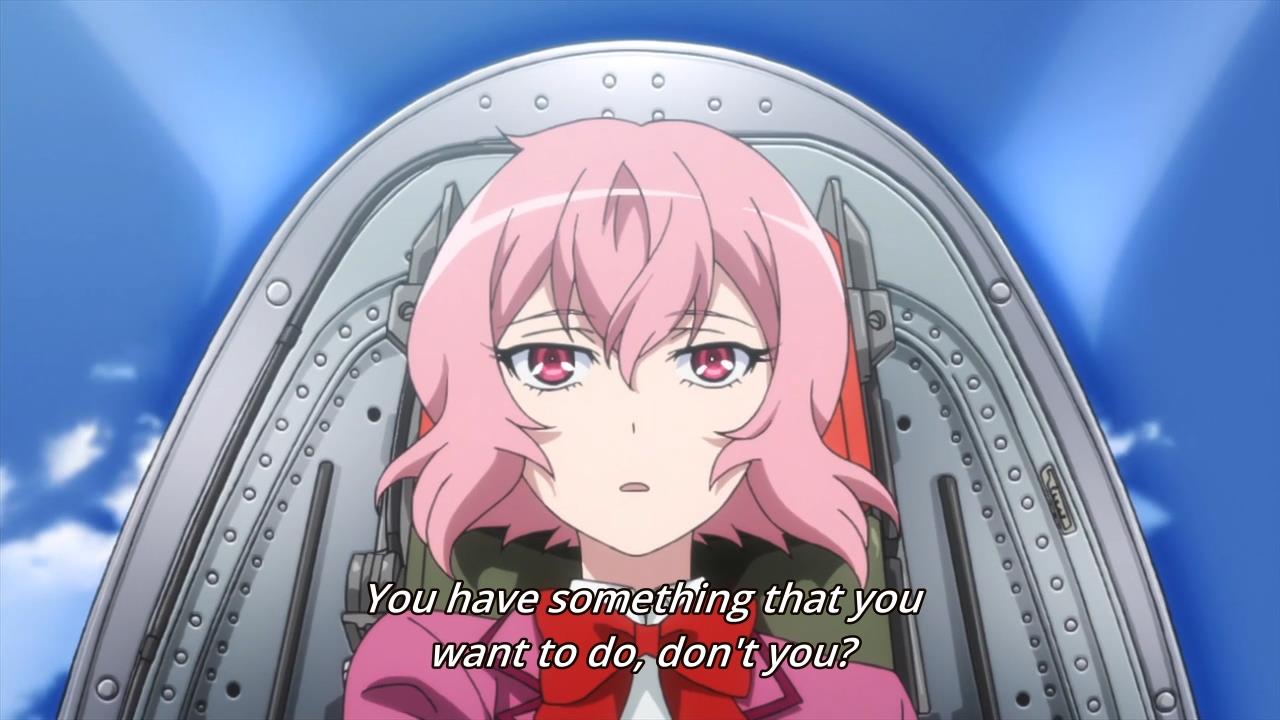 Aoi spends much of the series too stressed to even consider why she wanted what she does anymore, and though she ultimately asks nearly everyone she works with why they do what they do, the answer is never “because it’s easy.” You wouldn’t cling to a job that asks everything of you and never gives anything in return, but the exchange rate in Shirobako is never a generous one.

This reminded me of an interview with “The Beast”.

At the end of this video, he says, “I don’t think there are many people with as many failures under their belts as me. In a way, getting into gaming itself was a failure, to have played Mahjong was a failure. Everything in my life has been failure, failure, failure. But if you keep choosing the path that looks safe, ultimately, that becomes a dead end.”

What path should you choose and why?

Back to Shirobako article. 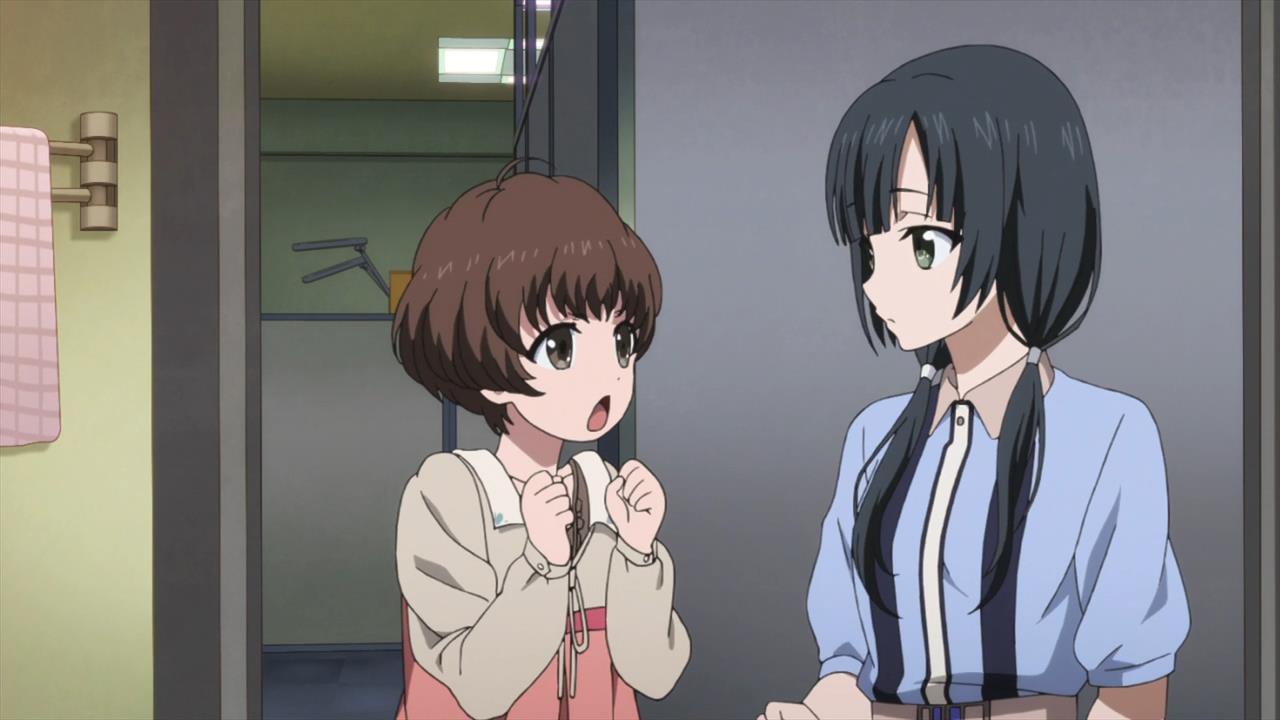 Living in the present is difficult, but cherish what brought you here, and work hard to bring that joy to the next generation of creators. Trust in that joy, because the idea that you’re inspiring people with your work, or creating something true to your passion, can be the most empowering feeling in the world. 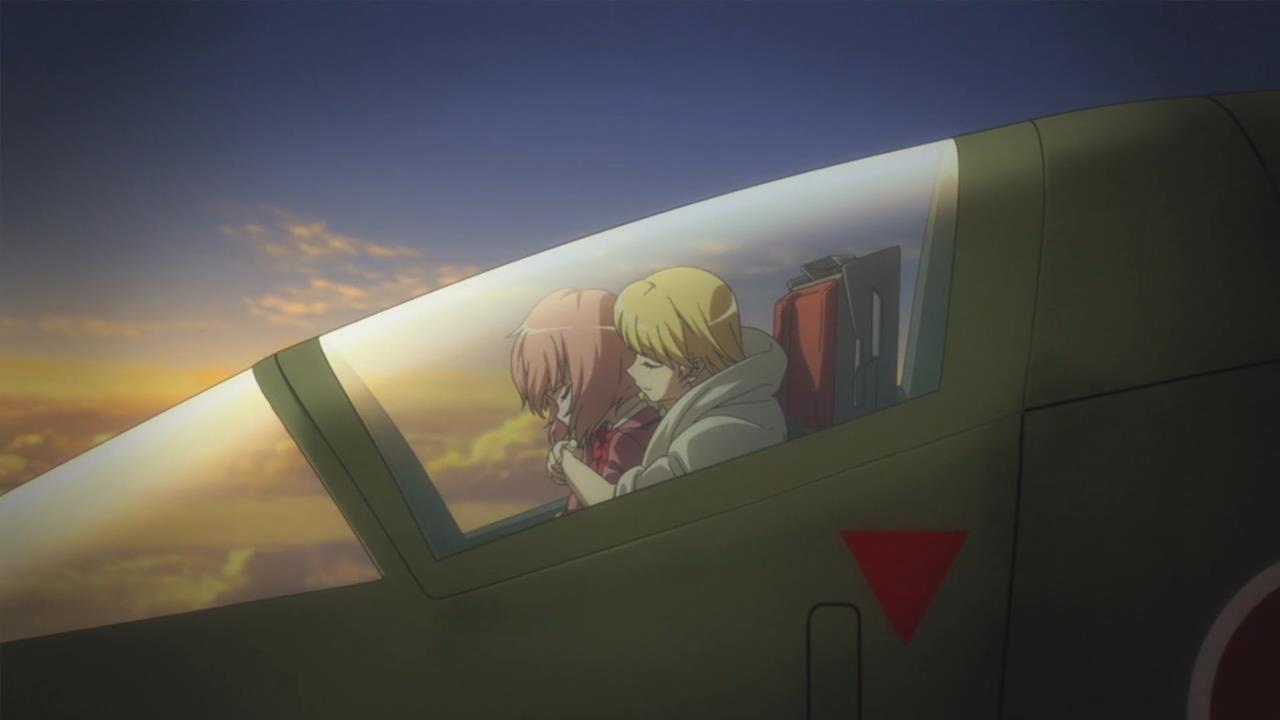 It’s a lie, but it’s the lie we often need – just like the characters within Shirobako, sometimes we all need more hope than the world itself can offer. We can find that hope in each other on a personal level, in the little moments we share, and we can find it in the work others have expressed on a more general human one. The hope of our dreams is what we can share, and if it inspires more people to work hard to make the next beautiful, inspiring lie, that’s a crime I can live with.

Would you like to suffer and “work hard to make the next beautiful, inspiring lie” to get a sense of the “most empowering feeling”, so that next generations would do the same?

Here is an insightful interview with an animation production assistant.

Are you crazy enough to choose such a life?

A while ago there was an interesting article with a girl asking one of the famous anime/manga creators if she should pursue it as a career, but her parents were against it. He told her very honestly that she should not because if she is asking that very question, she is not determined and not crazy enough to go into such an industry. If she really wanted to do it, she would take that path regardless of the opinion of her parents.

Be careful when you choose a career vs a hobby.

The most fundamental question you have to ask yourself is about your true passion and whether the time you have in a week will be allocated appropriately, given your workload, to pursue your passion.

“There is no question you can do the job, the question is what the job will do to you.”

What do you really want?

How much are you willing to sacrifice for it?

Do you really know what your daily activity will be at work? For example, learning and practicing clinical psychology are completely different tasks, just like drawing for fun vs drawing for work and deadlines.

Do you really want to save the world, inspire people or you are just doing it to look good and seek approval from others?

Saṃsāra is a Sanskrit word that means “wandering” or “world”, with the connotation of cyclic, circuitous change. “cycle of aimless drifting, wandering or mundane existence”.

One thought on “On Struggle”